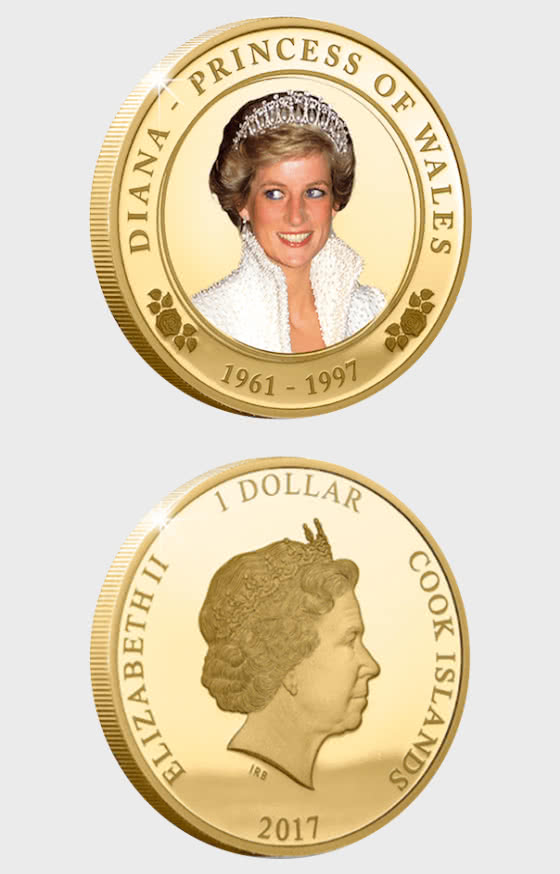 This year marks the 20th anniversary of Princess Diana's tragic death. To honour the special place she holds in the nation's hearts, a brand new coin has been issued.

Struck with 24-Carat Gold plating to a proof finish, each coin features an elegant full-colour portrait of Princess Diana wearing a diamond tiara and the famous 'Elvis' dress made of silk with oyster pearls and sequins, on an official visit to Hong Kong in 1989. Using modern minting techniques the photo has been expertly finished as an impressive design on the reverse of the coin.

Exclusive to The Westminster Collection

Just 19,500 of these special Diana Coins are exclusively available for Westminster Collectors.

2.5 billion people across the world are estimated to have watched the princess’s funeral. No doubt many of them would like the opportunity to get one of these exclusive coins, which means many collectors will miss out.

Since her sad and sudden passing, demand and collector interest for Diana memorabilia has grown on an unprecedented scale. Don't delay your order.