Chinese New Year- The Year of the Snake - Set 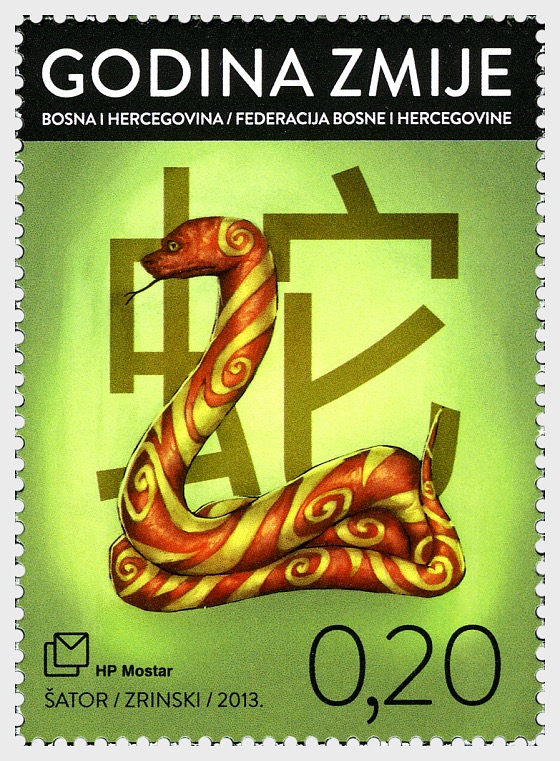 About Chinese New Year- The Year of the Snake

Chinese zodiac is one of the oldest in the world, based on the lunar cycle, and the beginning of the New Year usually is at the end of the January or in the February. There are many legends on that how Chinese zodiac came into existence. The most popular story is about Buddha who invited all animals in guests but only 12 animals came. They came in order: rat, ox, tiger, rabbit, dragon, snake, horse, goat, monkey, rooster, dog and pig. Buddha has rewarded their devotion and named a year after each of them. By that order the signs of Chinese zodiac rotate and each sign rules for a year.
Besides it’s based on 12 signs, Chinese horoscope is also based on five elements (wood, metal, water, fire and earth) and on two principles: Yin and Yang. The combination of 12 signs and 5 elements makes sexagenarian cycle, and each year has a good and bad character of the sign and element that govern it.
The animal that rules the year in which the person was born affects its character and gives that person its own qualities, defects, energy and strength. People born in the sign of the Snake are intelligent, talented and determined. They are romantic, funny and charming, insightful and strong. The snakes are secretive and keep their thoughts to themselves.