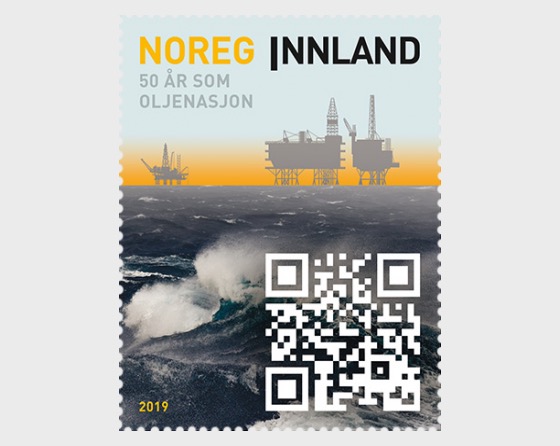 About 50 Years of Oil Production

When the Dutch found gas at Groningen in 1959, the discovery opened people’s eyes to the prospect that there could be hydrocarbons under the North Sea. The find awakened interest in a part of the world where energy consumption was largely based on coal and imported oil. Norway’s geological experts were pessimistic about the presence of oil and gas, but this could not reign in the enthusiasm after the discovery of gas in the Netherlands.

In October 1962, Phillips Petroleum applied to the authorities in Norway for the exclusive rights to explore for oil and gas in the parts of the North Sea to which Norway held the sovereign rights, but it was never an option to hand over the entire shelf to a single company.

The first oil discovery on the Norwegian shelf was Balder in 1967. However, the find was not considered to be economically viable at that time, and it took another 30 years before the field was finally developed. It was not until the summer of 1969 that Philips Petroleum announced that it had found oil on the Norwegian shelf. The oil field was named Ekofisk, and at the time it was the largest offshore oil field ever found.

Norway started oil production in 1971, and it was with the Ekofisk field that the Norwegian oil adventure began in earnest.A series of world-class discoveries was made in the next few years. Production from the Norwegian continental shelf has been dominated by large fields such as Ekofisk, Statfjord, Oseberg, Gullfaks and Troll.