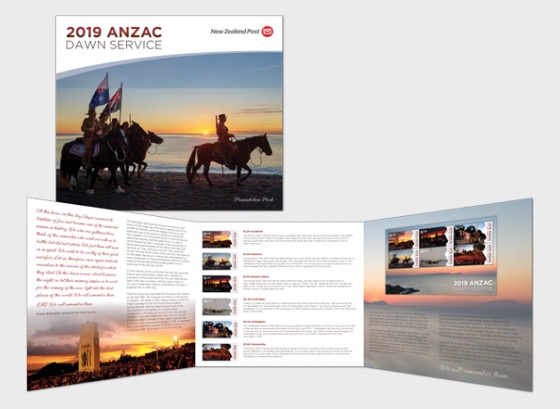 The first Anzac Day was observed throughout New Zealand on 25 April 1916 — the inaugural anniversary of the landings at Gallipoli. The acts of New Zealand soldiers in their first major campaign of the First World War provided a source of pride, while the dead brought much sorrow. The Anzac Day Dawn Service is not only a meaningful ritual of remembrance; it brings us together like no other day.

Whether an Anzac Day Dawn Service is held at Auckland or Kaikoura, Gallipoli or London, Scott Base or Stewart Island, New Zealanders rise early on Anzac Day. On this ‘the one day of the year’ we forgo a holiday sleep-in to acknowledge at dawn those who made the ultimate sacrifice, and who now sleep forever.

Once a solemn and silent parade of veterans, today Anzac Day belongs to all New Zealanders as we acknowledge the human cost of war and share in a sense of pride in the collective deeds of those who served.

Pākehā and Ngāi Tahu locals gather to remember their ancestors’ part in the Canterbury Mounted Rifles during the First World War and acknowledge the support of the New Zealand Defence Force in the wake of the 2016 Kaikōura Earthquake.

The Anzac Dawn Service held at Oban, Halfmoon Bay, Stewart Island is the southernmost in New Zealand and as such, the latest with sunrise at 7.37am.

There is no dawn at Scott Base in Antarctica — the sun sets the day before for the ‘polar night’ and will not rise again until August — but Kiwis wintering over will still remember.

The Whangarei District War Memorial was relocated to Laurie Hall Park in 2015 as a focus for the Field of Remembrance located here each Anzac Day since 2010 — the first centre in the country to revive this form of commemoration for Anzac Day.

The Anzac Dawn Service at Dannevirke is typical of those in country towns when the community comes together to remember past generations. The war memorial is a reminder of the changed rural economy and the impact of war on communities throughout Aotearoa New Zealand.

Dr Stephen Clarke is the former chief executive of the Royal New Zealand Returned and Services’ Association. His first Anzac Dawn Service was in Dunedin in 1990, inspiring a career both researching and organising Anzac Day as a historian. In this presentation pack, Dr Clarke analyses what Anzac Day means to all New Zealanders today through the lens of the annual Dawn Service.