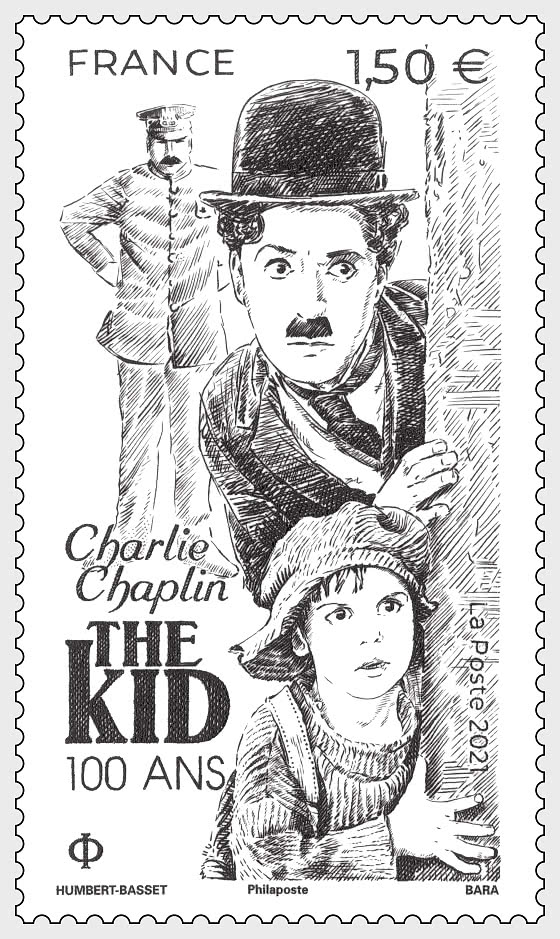 About Chaplin - The Kid

"The beauty that I want to express embraces not only material characteristics and situations, but the genuine and fundamental emotions of humanity." Charles Chaplin, 1921.

Charles Spencer Chaplin was born in London on April 16, 1889 to parents who were music hall artists. In failing health, his mother was left alone with Charlie and his half-brother and Chaplin lived most of his early childhood in institutions for needy young people until he entered the music hall world at nine. years. Fifteen years later, star of a successful troupe, he left a tour of American vaudeville theaters to join the Keystone Film Company in Hollywood. In February 1914 he created the costume that would make him famous, and in less than a year Charlot took the path to unheard-of international fame and affection. A long film career is launched.

The Kid (1921), Chaplin's first feature film, revisits not only the sets but also the difficulties of his childhood in London. He would later say, “At the orphanage, or when I wandered the streets looking for a piece of bread to survive, I kept imagining myself as the greatest actor in the world. I had to hold onto that exuberance that comes from complete self-confidence - otherwise defeat is certain. The Kid was perhaps the first film in the history of cinema to combine laughter and tears, comedy and drama. The exploits, but above all the complicity, of Charlot and the wonderful Jackie Coogan (only four years old when the shooting begins) still touch us, a hundred years later. In 1972, the honorary Oscar awarded to Charles Chaplin recognized his invaluable contribution to the transformation of cinema into the seventh art.

The stamp is an intaglio interpretation of one of the most famous and symbolic scenes from The Kid. "