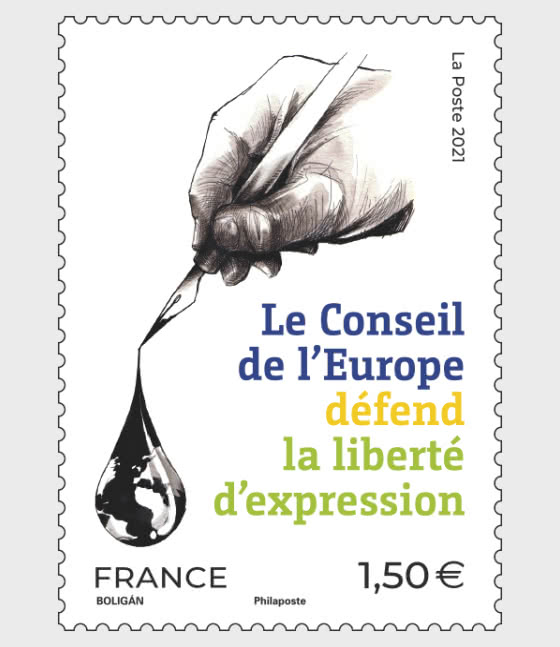 About Council of Europe

"The Council of Europe brings together 47 European countries, whose aim is to advance human rights, democracy and the rule of law in Europe.

The Council of Europe defends freedom of expression

"1. Everyone has the right to freedom of expression. This right includes the freedom of opinion and the freedom to receive or impart information or ideas without interference from public authorities and regardless of frontiers. This article does not prevent States from subjecting broadcasting, film or television undertakings to a licensing regime. "

Article 10 of the European Convention on Human Rights

Freedom of expression is a fundamental right that is precious to everyone and essential to any democratic society.

It is guaranteed by Article 10 of the European Convention on Human Rights (ECHR). In addition to the ECHR, the Council of Europe has drawn up a set of standards covering different aspects of the right to freedom of expression such as freedom of the media, access to information, the fight against discourse hate, internet freedom.

An online platform has also been created to strengthen the protection of journalism and the safety of journalists.

The development of the internet has had a tremendous impact on freedom of expression and access to information. He raised the question of the balance to be struck, so that this right does not conflict with other rights such as the protection of privacy or the prohibition of discrimination. The European Court of Human Rights, through its abundant case law in this area, has endeavored to define the limits of freedom of expression online while ensuring that a balance is maintained between the various rights protected by the Convention.

The illustration in this document is the work of Cuban artist Angel Boligán Corbo. It was presented at the World Forum for Democracy 2019 as part of the "Cartooning for Peace" exhibition."