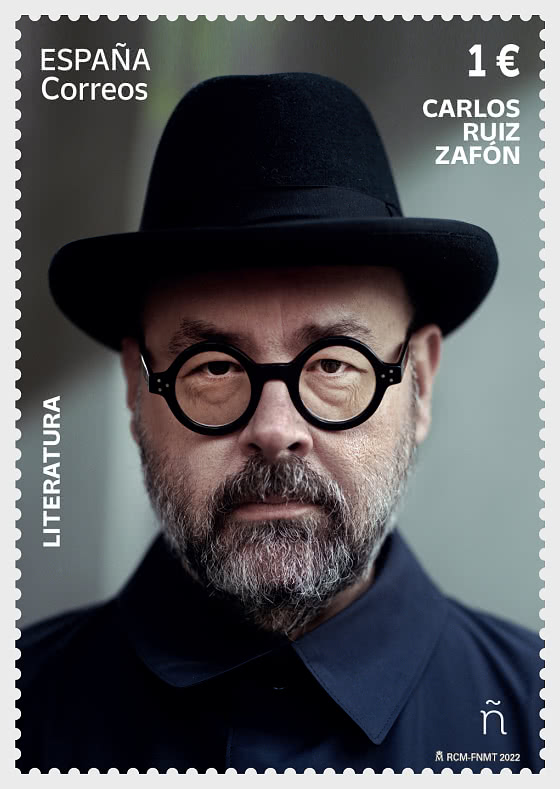 In 2020, the writer Carlos Ruiz Zafón left us forever. Luckily, the essence of him will remain eternally between the pages of his books. Ruiz Zafón is one of the most internationally recognized authors, being the most widely read Spanish writer in the world after Cervantes. His literary career began in 1993 with The Prince of the Fog, which together with The Midnight Palace and The Lights of September, make up the Fog Trilogy. The Fog Trilogy offers us an unparalleled combination of adventure, mystery and emotions that takes place in cities like London, Calcutta or Paris. In 1998 he published the novel Marina, the unforgettable story that preceded The Shadow of the Wind, one of his masterpieces that would start the saga of The Cemetery of Forgotten Books, along with The Angel's Game, The Prisoner of Heaven and The Labyrinth of the Spirits. This collection has become one of the great literary phenomena at a national and international level, with millions of books sold and even a new term coined for it: “la zafonmanía”. Shortly after his death, his last work, La Ciudad de Vapor, was published posthumously, bringing together all the author's stories, some of them unpublished, for the first time in a single volume. This is an exciting book where you can feel the magic of the writer. Carlos Ruiz Zafón conceived this work as a recognition of his readers, who had followed him throughout the saga that began with La Sombra del Viento. Over the years, in addition to the love and support of the public, Ruiz Zafón won numerous recognitions and awards such as the José Manuel Lara Foundation Award for the best-selling book, the La Vanguardia Readers Award or the Protagonistas Award in Spain; also the New York Public Library Book to Remember in the United States or the Livre de Poche 2006 in France are just an example.