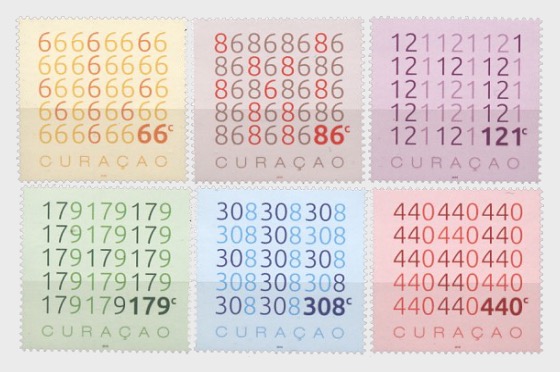 In the world around us, we are comhuously if not daily, engaged with figures.

ﬁgures are commonly used to display numbers however numbers are more than that. Numbers are often used, for example in; bank accounts, passwords (whether or not in combination with letters). The decimal numeral system (also called base 10 or occasionally denary) has ten as its base digits (0 , 1 , 2 , 3, 4 , 5 , 6 , 7, 8 , 9). Ten is the number which is the count of fingers and thumbs on both hands. The decimal fractlons were first developed and used in China, during the first century and then spread to the Middle East and from there to Europe.
The position of the figure delines the value of the number according to the Decimal System. Each position has a value ten times that of the position to its right. For example, the figure 86 is shown with a 8 and a 6.

Besides reading and languages, arithmetic is one of the most Important subjects at the Primary School, In the Secondary Education It becomes an examination subject. Numeracy skills remains a requirement for further education.

The stamp series Numbers consists of six (6) stamps. The stamp values are the result of the foilowing simple calculation.

(post International is proud to present this visually simple, and discreetly detailed stamp seriesdedicated to Numbers With this emission (post also wants the draw the attention of the Community 01Curacao on the exceptional volunteer work that lundashon iur ia Konta is doing, tutoring children alterschool with arithmetic and math. Fundashon iur ta Konta was iounded on September ZSIh, 2014, Withthe aim to help children who need extra help In aritmethlc and math.