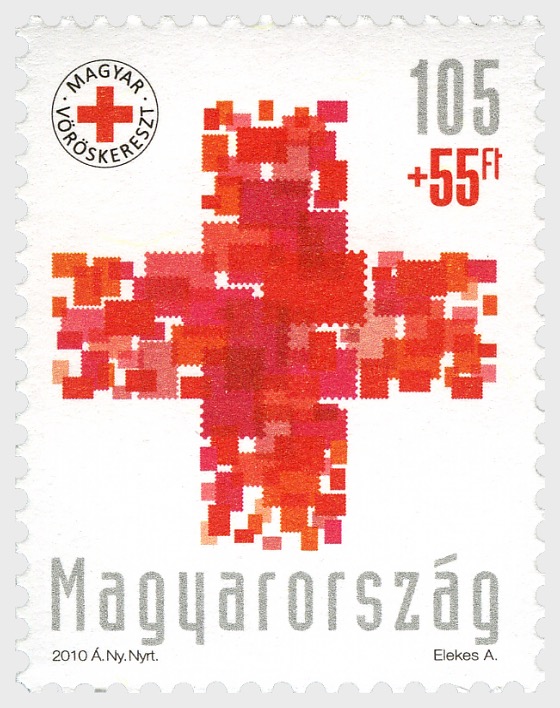 In Hungary the Red Cross Association of the Countries of the Hungarian Holy Crown was established in 1881, which undertook to operate emergency hospitals, set up columns to transport the wounded, run field hospitals, and care for wounded and sick soldiers. In the Balkan Wars and then the First World War the Red Cross provided medical care and also notified the relatives of fallen, wounded and captured soldiers. Between the two World Wars they created first aid points, 16 storm warning stations at Lake Balaton, and the Danube river ambulance and storm warning service. The air ambulance, first aid and patient transport service was founded as well as the social aid system. During the Second World War its number of duties grew: it supplemented the military medical service, and operated hospitals, hospital trains and in 1939 the Blood Donation Centre. After the war, the interim national government realised the possibilities inherent in the Red Cross and in 1948 the organisation was responsible for 228 institutions providing health and social care for tens of thousands of people. These institutions were, however, nationalised in 1949, and in 1951 the Hungarian Red Cross was classified as a healthcare association. Its main tasks were providing information about health, first aid training and organising blood donation. During the 1956 Revolution it organised international aid consignments and distributed medical equipment. In the spring of 1957 it regained its independence. Its activity covered disseminating healthcare information, organising blood donation, training nurses, co-operation with civil defence, and organising and establishing Red Cross organisations among the youth and in factories. This was later expanded to include arranging camps for disabled children, and establishing a family care service, blood donation centres and social homes. Since 1988 major tasks it has undertaken have included caring for Romanian and then East German nationals, and later refugees from the Yugoslav Wars. Today its activity is directed partly at traditional programmes and partly at catering for new social needs, such as the social aid system, youth health education, organising blood donation, first aid training, domestic and international disaster relief, and search and rescue. Source: www.voroskereszt.hu The main motif of the stamp is a cross with arms of equal length comprised of tiny stamps, symbolising the Red Cross. The design also features the logo of the Hungarian Red Cross. The HUF 55 surcharge cannot be used to pay for postage.