Bicentenary Of The Birth Of St. John Bosco - Set 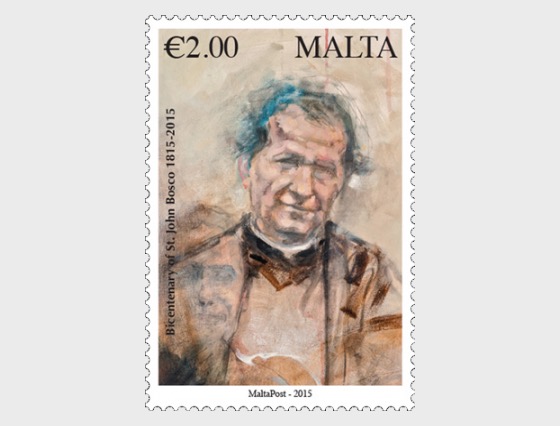 Bicentenary Of The Birth Of St. John Bosco - Set for only GBP £1.85

About Bicentenary Of The Birth Of St. John Bosco

John Melchior Bosco was born on August 16, 1815 in the hamlet of Becchi within the district of Morialdo, a provincial town of Castelnuovo d'Asti (known today as Castelnuovo Don Bosco) in Italy. He was the son of a humble and poor peasant family.

From an early age, John Bosco led a spiritual life and showed a great desire to become a priest. Following his education and seminary formation at Chieri and after his ordination, he moved to the city of Turin to further his studies. It was in Turin that Don Bosco could see the reality of the poverty and hardships of young people who were flocking to the city from the countryside in search for a job.
Under the guidance of another Turinese saint, Father Joseph Cafasso, Don Bosco immersed himself in ministering young, poor boys who had no place to go and many of whom lacked education. For this reason, in 1844, he opened the Oratory of Saint Francis de Sales near Valdocco, in Turin. He gathered these adolescents every Sunday, giving them spiritual, educational, and material care. Later on, he founded the Salesian Congregation and the Salesian Sisters with the aim to help and assist the young and abandoned youth of his time. He also founded schools and was a pioneer in trade, or professional, education. His main purpose was always guided by the motto 'to form good Christians and honest citizens'.

Today, the Salesians of Don Bosco continue to serve the Church and the young in many parts of the world, including Malta. In the footsteps of Don Bosco, the Salesians are committed to help young people who are vulnerable or at risk of being such. They continue to show, like Don Bosco, their faith and confidence in the possibilities and capabilities of young people. They have a certain belief that the young are good of heart, whatever their story, and have the opportunity to become masters of and play a key role in their own destiny. The Salesians continue to strive for the rights of young people around the world, working in different social and religious contexts. They do not make any distinction in religion or backgrounds. Like Don Bosco, they believe that each young person is a gift to society.

The stamp is part of a painting which is held at Savio Collage Dingli painted by Austin Camilleri.