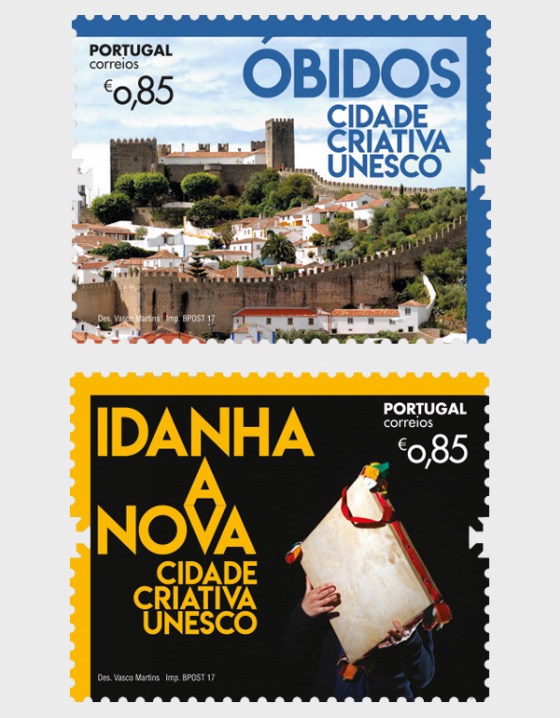 IDANHA-A-NOVA lives to the rhythm of music, investing in infrastructure, conducting detailed research into its local traditions, welcoming an unparalleled and diverse range of traditional groups and promoting an impressive number of music-related events throughout the year, from cutting-edge electronica to traditional sounds, without forgetting erudite music, and providing an experience that is remarkably eclectic and that covers a broad cross-section of the territory. The Boom Festival, the International Festival of Early Music Fora do Lugar and the Eco Festival Salva a Terra are some of the annual highlights in the town’s musical calendar. Artist-in-residence programmes have been another key factor in the musical component of the town council’s cultural plan. The town’s classi cation as a UNESCO Creative City serves both as a mark of recognition and a means of enhancing the town’s development strategy, promoting wealth and job creation and helping to attract and anchor people in the area. Idanha-a-Nova has thus shown itself to be a key hub for the creative sector and an outstanding partner in terms of exchanging experience and knowledge with various cities in Portugal and further a eld, all while setting an extraordinary precedent by acclaiming and recognising the value of venues with small-scale or low- density performance capacities and promoting them at a global level. ÓBIDOS, a place where time seems to stand still, is opening to the future. The past lies in the maze of narrow cobbled streets where memories of bygone times echo around you with every step. That past is now facing the future and helping to build the present. A church has been transformed into a bookshop. In one of the markets, books now occupy the walls and benches that were once covered with fruit and vegetables. A wine cellar has reopened, now promising music, wine and books. And books have invaded the town itself, transforming the experience and ring the imagination of those who go there. The Óbidos Literary Town initiative is the result of the e orts of all those who believe that culture is a force for change. As such, it draws upon an economic, cultural and social strategy that considers creativity to be the key to the development and enrichment of individuals, communities, the region and the whole country, across the board. UNESCO saw, recognised and praised these e orts, bestowing the designation of Creative City of Literature upon Óbidos. Through access to culture and participation in the (re)development of the local area, this has opened up pathways that have resulted in widespread involvement and the creation of tools that draw upon traditions, creativity and innovation as the driving forces behind the emergence of new platforms for creation, communication, unity, work and production. These foster engagement and closer relations between local citizens and institutions, who are working together to construct and open up cultural contexts and means of expression in a wide range of areas. Making Óbidos Literary Town a place of ongoing learning, a creative laboratory and a place of cultural enjoyment that is accessible to all has transformed the mindset, outlook and way of living of the whole local community. Everything has changed. With a rm basis in the castle’s strong foundations, its ramparts, its history and a well-de ned strategy, Óbidos is in a constant state of becoming.